Cyanogenmod 7 on the Evo

I recently switched from Verizon to Sprint because my contract ran out and another reason or two (they are political). In that switch, I moved from my Motorola Droid to an HTC Evo. I would have switched to the Epic since it is newer,  but it isn’t nearly as far along when it comes to custom mods than the Evo is (the Epic doesn’t even have an official release of Cyanogenmod yet).

With that , three days in, I voided my phone’s warranty by flashing a new Rom to it.

Now, for those of you new to this, flashing a custom rom to your phone can do wonders. For instance, before I did this,  my Evo 's battery life was roughly ten hours. After flashing the Cyanogen mod to my phone, my battery life was extended at least eight hours. With some additional tweaking (which was made available to me by my custom rom), I now get a full day with pretty heavy usage and two days with light to moderate usage.

Another great bit you get out of a rooted phone and custom ROMs is the ability to update your phone on your own, instead of having to wait the six months to a year it may take for your carrier to release the latest update for your phone. For instance, android. 2.3 (gingerbread) is already out and many phones still have android 2.1 (eclair). We don’t even have the 2.2 (froyo) update yet.

And now, without further adieu, I have flashed Cyanogenmod 7 on my phone which is a mod of the long awaited android 2.3, gingerbread. 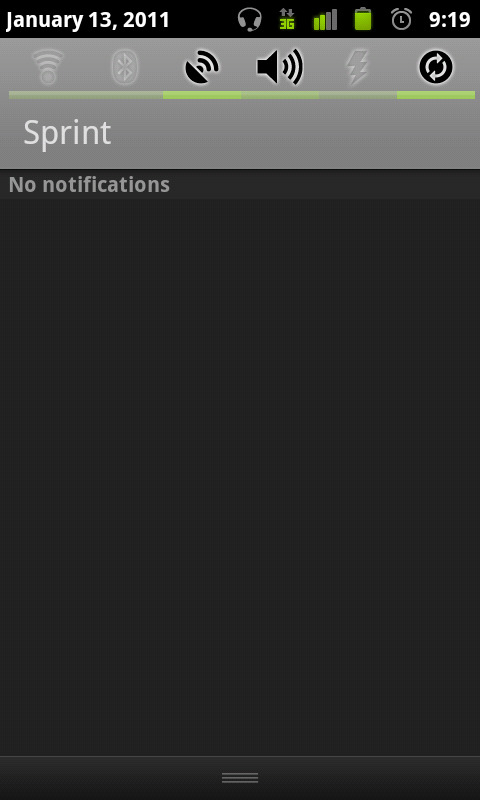 Clearly with this one I am a Sprint customer. This is the notifications drop down list showing the added control widgets to the top. This is actually a Cyanogenmod functionality, not Gingerbread. 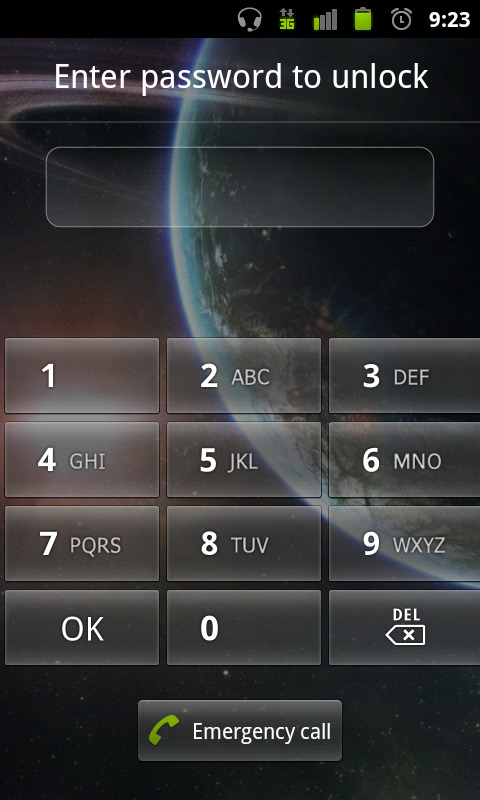 This is the lock screen if you use a pin to lock your phone. Overall, not much different here. 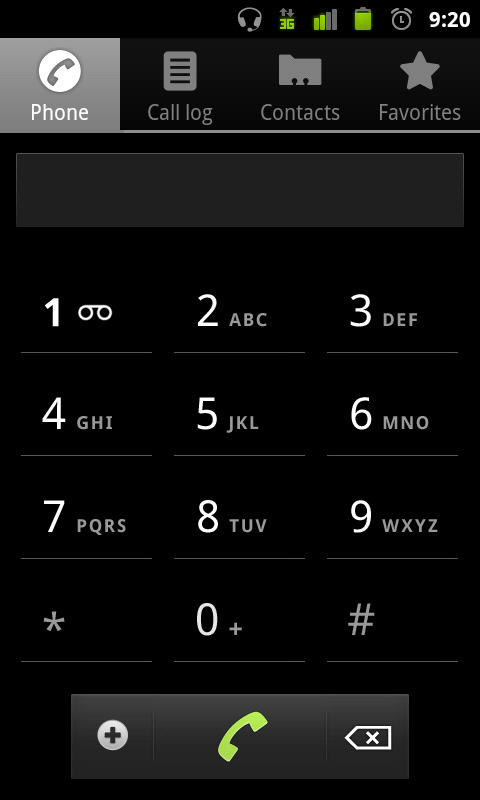 This is the phone dialer. Clearly this is very stylistically different from the 2.1 and 2.2 dialers. 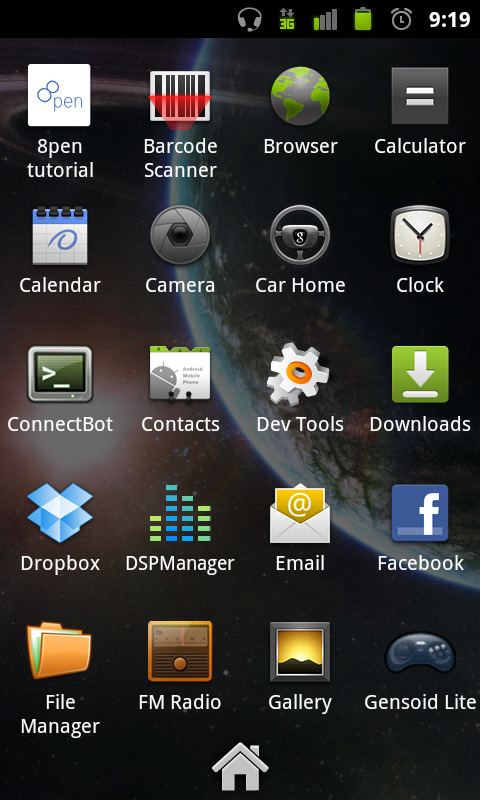 This is the app menu. I am actually using the Zeam launcher, but this menu looks the same in the default Gingerbread launcher, ADW, and Zeam.

This is the home screen. Once again, I’m using the Zeam launcher, so the app menu at the bottom looks a bit different. Take note however of the icons on the notifications bar at the top; they have changed significantly from 2.2. I do miss the gradient at the top, however not having it makes the top bar blend in much better with various other aspects of the phone.

That’s it for now. If you want to see screenshots of some other specific things, please let me know in the comments section and I’ll get on those as soon as I can. The same goes for questions about anything Android related.